As I look back on my career, a lot of the software that I used was based upon what was available to me as a company employee or consultant. Each of these applications were amazing software tools that could drive significant value. When they are used. Value requires action. And the only real way to maximize the value in an organization is to push the analytic capability to as many people as possible. Ultimately, I now realize that the only way that can be done is by lowering the barriers to entry.

After 13 years of using these technologies in real business environments, I now believe:

Every software vendor thinks they have the best set of features and functionality. Ultimately, it’s really about the value that can be created. As organizations think about their analytics enablement journey, a key component of any deployment strategy should take these barriers to entry into consideration. 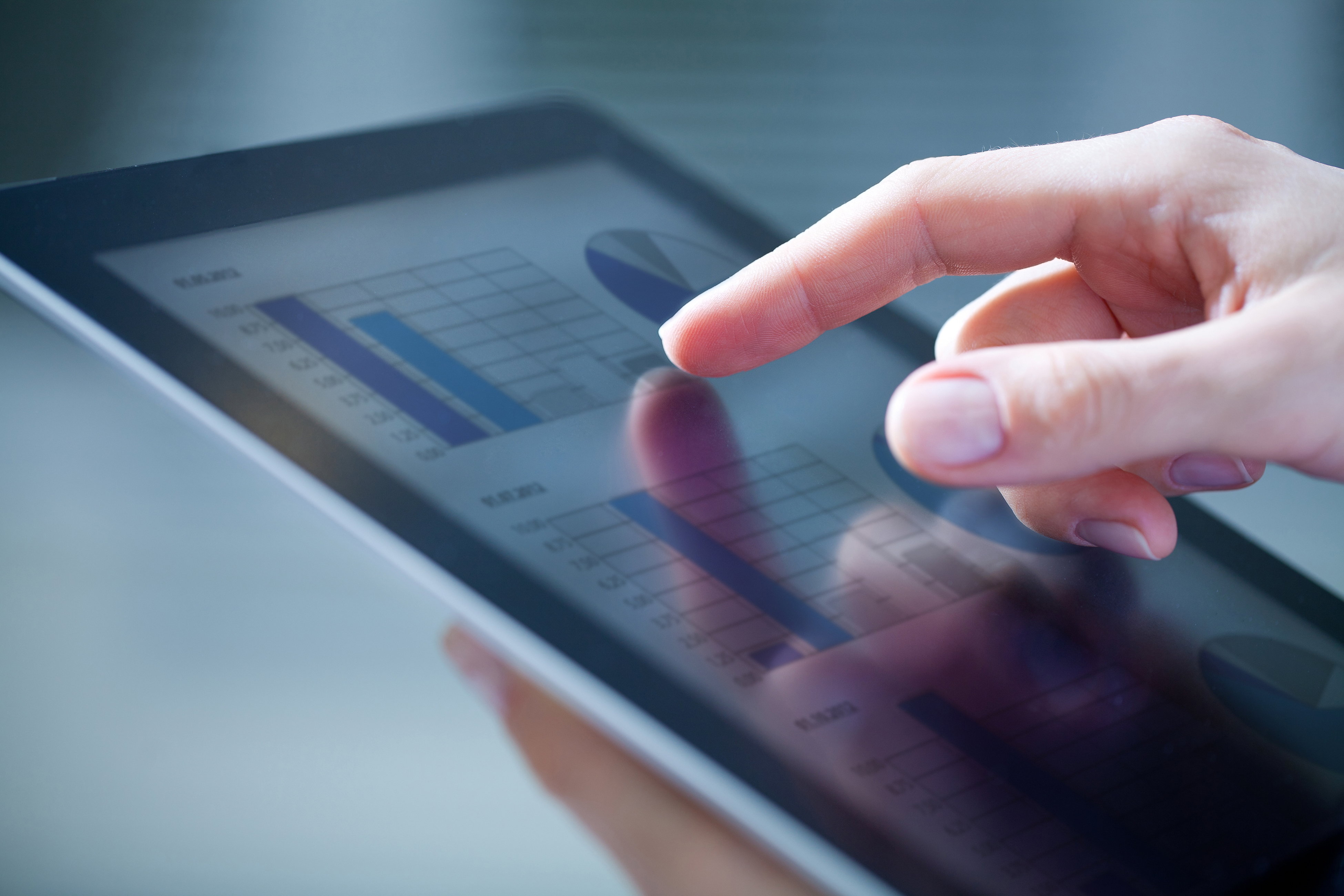 An introduction to data visualization via QlikView

In the early 2000s, I ran a small consulting practice that provided both a combination of web application development as well as dynamic reporting solutions. These reporting solutions, at the time, were seen as critical to our clients’ business processes. All we basically did was generate Excel objects from a web application. At the time, people were amazed at how awesome and powerful this was, but in reality it was simply on-demand reporting.

In 2007, one of our clients purchased a product called QlikView and asked us to help them convert their existing Excel-based reports to dashboards. We got trained and started developing reports. I was blown away by the dynamic nature of QlikView and was even more impressed by how much data could be managed and analyzed at one time. This was my first taste of a real data analysis tool, the flexibility and functionality were awesome, but what was even better was that it looked great. My initial thought was, “Everybody should have this!”

Data visualization provided much more than just reporting. It could enable real insights, and the application of this software was transformational. After this experience, I was on a mission to find more projects like this, and couldn’t wait to use my new QlikView skills!

Finding other visualization fanatics with Tableau

A year later I had broken up my company and joined a “Big Four” consulting firm, leading data projects for large finance initiatives. I was one of the “data guys” that played a key role in huge engagements with messy data problems. As I searched and searched for Qlik opportunities, I finally connected with a team that was doing some analytics work and they introduced me to Tableau.

Tableau seemed to have a cult following. The analysts that I worked with loved Tableau, similar to that of certain people’s love of Apple, Starbucks, or Disney. After begging them for a license for weeks and weeks, I finally got one and became a “Tableau Guy”.

I loved the usability and the look and feel of Tableau. It was as if you were creating a work of art with data. Tableau was also very effective in analyzing large datasets, and providing immediate value. The only problem was that I couldn’t get enough licenses to support my teams. It seemed that everywhere I went, companies were using small amounts of data visualization software but were for the most part unwilling to invest in an “all you can eat” enterprise license. At this time, I offered to manage all of the Tableau licenses in North America for the firm.

I quickly found that managing individual Tableau licenses for a huge firm was not as fun as it seemed at first. Demand for Tableau exceeded supply, but I could never convince leadership to spend more money. I also observed the same behavior at large clients. It often boiled down to “not enough people actually use it after they get trained.” This was really frustrating.

During this time one of my best friends became a sales executive for Tableau. I was hoping to get some ideas on how to break through this issue and solve what I perceived to be a barrier to data analysis. Instead I learned that Tableau has strong beliefs in the value of the software and wouldn’t budge much on price. Unfortunately, the purchasing teams I worked with on my side wouldn’t budge either.

Why was this happening? How could I lower the barrier to entry for data visualization?

Enabling others with Power BI

After a few more years, I left the “Big 4” firm and joined a large manufacturing company as a data analytics leader. Part of my mission was analytics enablement, driving data analytics out into the business. To do this, I would need the right software. With no Qlik software available within the organization, the first order of business was to equip my team with Tableau. That became an incredibly painful process. How could a dedicated analytics team in a huge global manufacturing organization not have access to Tableau? The issue (again) was the limited number of licenses available, but it was maddening. As an alternative, an IT software leader suggested I try this free stuff from Microsoft called Power BI.

In 2016, Power BI was Microsoft’s answer to Qlik and Tableau. A mashup of Excel’s Power Query, Power Pivot, and Power View add-ins, it wasn’t viewed as a real threat to the established tools in the industry. My sales executive pal at Tableau said that he and his team referred to Power BI a “toy”. Without a lot of options, I went ahead and decided to pilot Power BI on a real business problem.

One of the groups I supported was the Customs department, and I built a prototype dashboard with Power BI desktop that could replace a painful process that was done every business day. This was a critical process that happened the first thing every morning, took about an hour, and a team of people then used the results for time-sensitive import duty analysis. I gave the prototype to a bright young analyst named Ivan.

Several days went by before Ivan met with me, but when he finally did, I was blown away. Not only did Ivan start using my prototype, he quickly learned Power BI basics, customized it perfectly to his process, and implemented it across his team. Ivan wanted to find more uses for Power BI, and I started planning my approach for true analytics enablement throughout the business.

Fast forward eighteen months, our team developed an analytics enablement program across all Finance and Shared Services departments, enabled by Power BI. That involved hands-on, customized, Finance-focused training for over 900 people, and the deployment of a Power BI server with over 70 teams publishing solutions. Did it matter that not every person that attended training did not become a Power BI developer? No, but we lowered the barriers to entry and drove the maximum value.

Mark Fisher is the Director of Digital Transformation Services at WIT. Mark is responsible for developing, managing, and growing a Digital Transformation practice at WIT to provide clients with value-driven digital solutions using data analytics, visualization, robotic process automation, and other emerging technologies.